Energy costs can have a big impact on household budgets and beyond. The mild weather of Oregon’s most populated areas is a big determining factor in how energy is used in the state. To understand how Oregon energy use is calculated here are some definitions:

How much energy does the average Oregon home consume?

Because much of Oregon’s population lives in the mild climate of the Willamette Valley and Pacific Coast regions, the average home uses about 976 kWh per month making it one of the lowest ranking states in total energy use and total expenditures per capita.

How does Oregon’s energy consumption compare to other states?

Natural gas and hydroelectric power are the two main sources of energy consumption in Oregon state. Oregon ranks 38th out of 50 states in the US for energy consumption which means Oregonians use less energy BTUs per capita than three-fourths of all states.

How much do Oregon residents pay for energy?

Annual energy bills are easy to calculate. Simply multiply the amount of energy you use in a month by the rate per kWh in your area then multiply that number by 12 months to get the annual amount. In Oregon, the total energy expenses per capita in 2019 was $3,349, ranking it 43rd out of 50 states.

Electricity is an essential part of life in the modern world. The average annual electricity consumption for a U.S. residential utility customer in 2020 was 10,715 kWh, an average of about 893 kWh per month.

This includes light bulbs, appliances, devices, HVAC systems, computers, heating water, and electric cars. In Portland, there are significant efforts by local governments to help homeowners get their electricity from renewable power options.

What is the average home electricity bill for Portland?

Where does Portland get its energy from?

Portland General Electric (PGE) is the utility that provides Portland with energy. Water, wind, natural gas, solar, and a small amount of coal are the variety of energy options that PGE uses to generate energy for Portland residents. If you are interested in seeing real-time electricity use and demand you can check out the Hourly Electric Grid Monitor.

What is the average gas bill for Portland?

In 2022, NW Natural, which supplies natural gas to most of northwest Oregon, including Portland, has proposed an increase in the average residential bill from $62.96 to $69.76 per month. If approved the rate increase would go into effect on November 1st. This is the second rate hike in a few years. In 2021, NW Natural residential customers had a rate increase of almost 13 percent.

Residential energy consumption is the third largest use of energy in the United States. Around sixty-five percent of that energy is used for space heating and cooling, while water heating accounts for an additional 14 percent.

Overall energy use in the average U.S. home has declined over the past few decades due in large part to more energy-efficient appliances, windows, and insulation.

What sources consume the most energy?

All the energy use adds up. While smaller electronics like laptops and TVs are low on power usage other household appliances are big energy consumers.

Improving the Energy Efficiency of Your Portland Home

Heating and cooling make up a significant percentage of energy consumption, but there are many factors that contribute to a green home. By opting for things like energy-efficient air conditioners or high-efficiency furnaces, you’re lowering your monthly energy usage and costs. In addition to the big-ticket items, there are also many smaller steps you can make to improve your home’s energy efficiency. Getting a Home Energy Score for your residence is a great start and will provide you with ideas for home improvements to make. 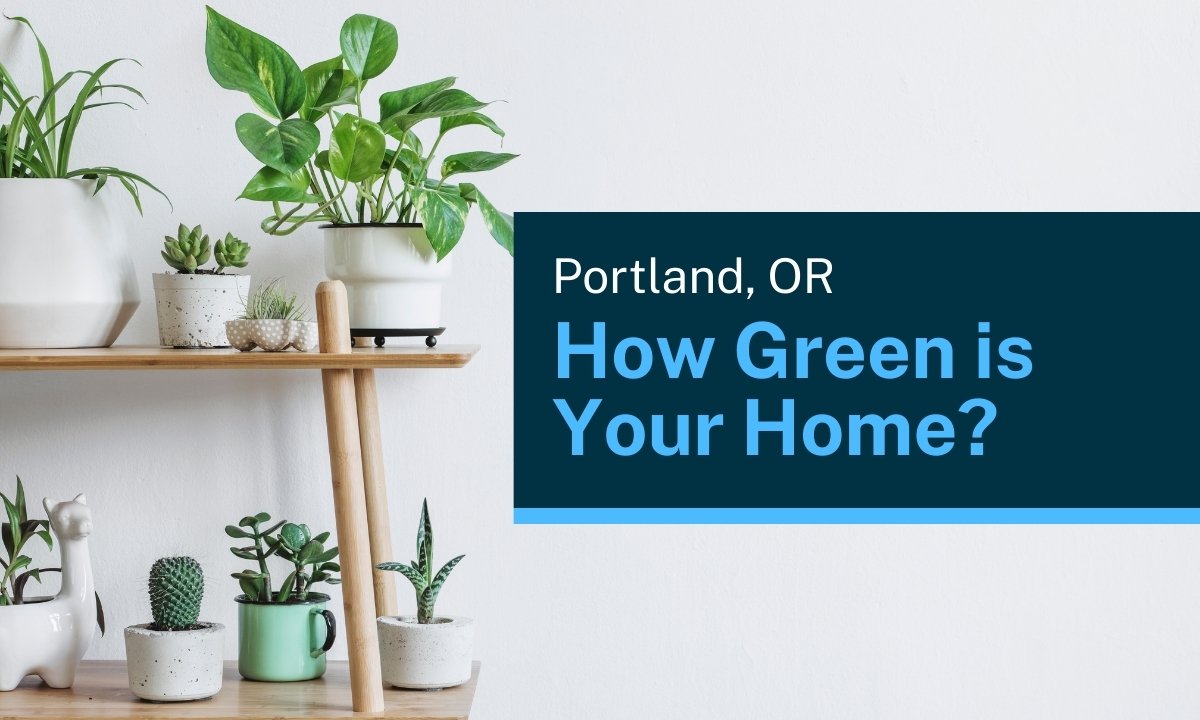 How Green is Your Portland Home 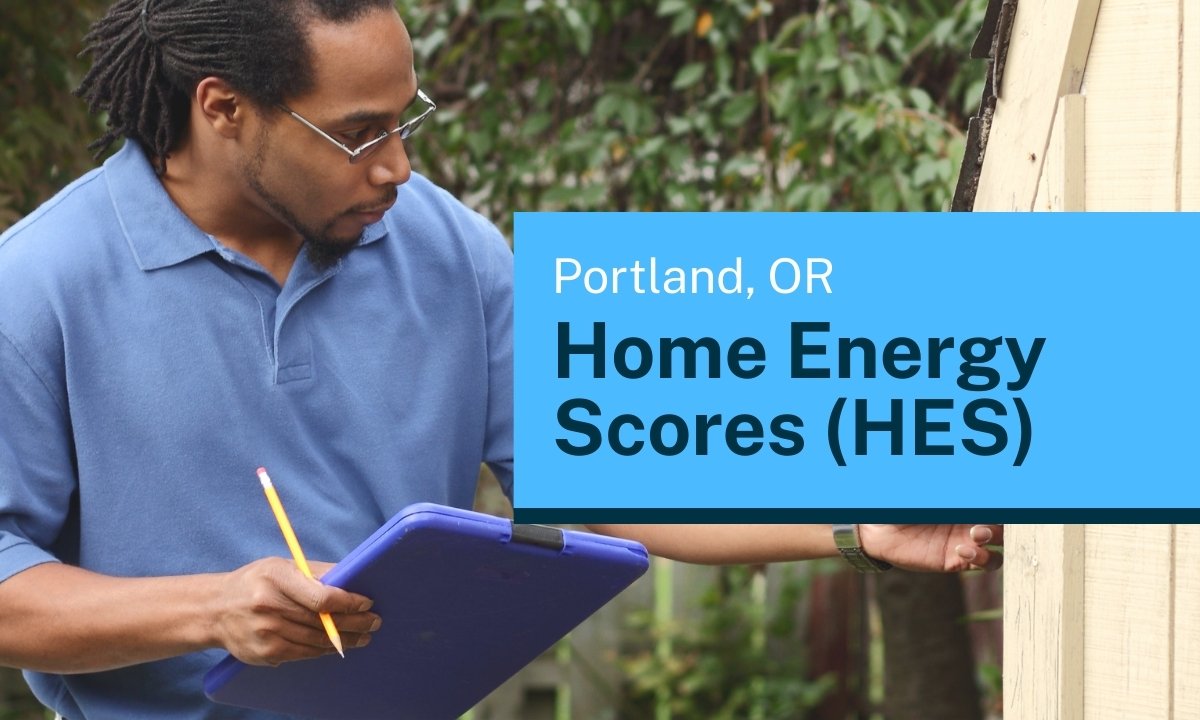 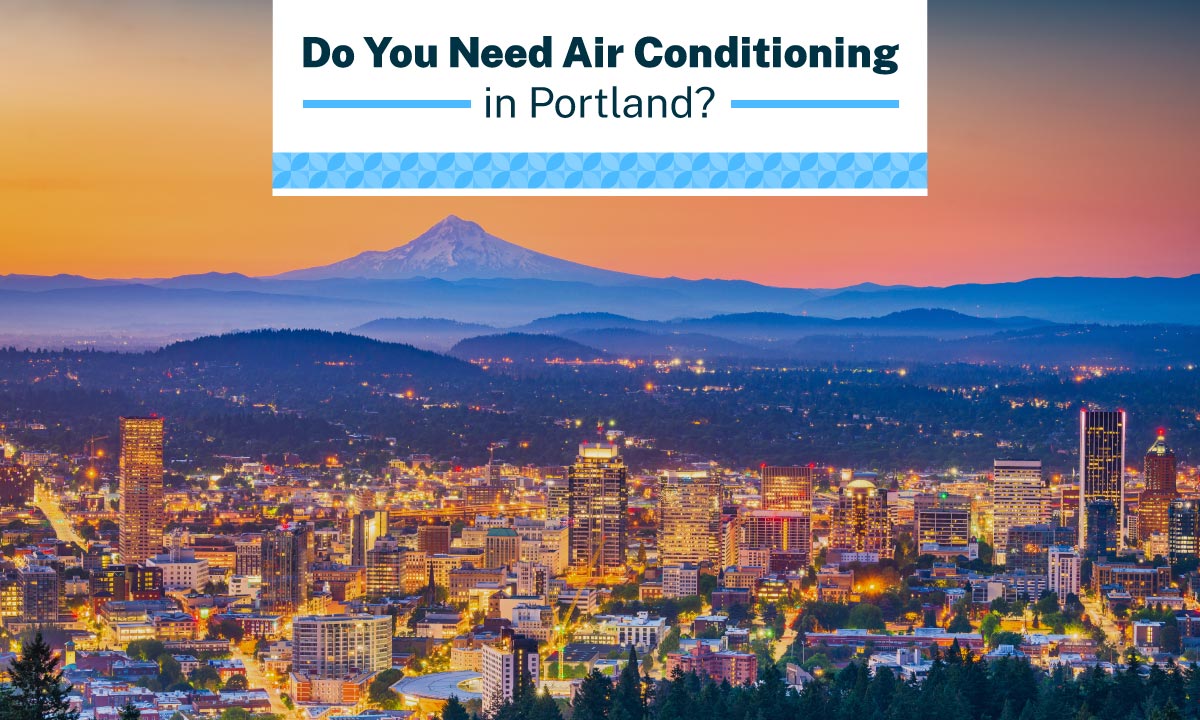 Do You Need Air Conditioning in Portland?